This is the disturbing moment a woman began snatching birds in a Philadelphia park before putting them alive into plastic bags with their wings still frantically flapping.

Videos posted online show the woman capturing what appear to be sparrows as she and a man sit on a bench near Philadelphia’s Independence Hall. 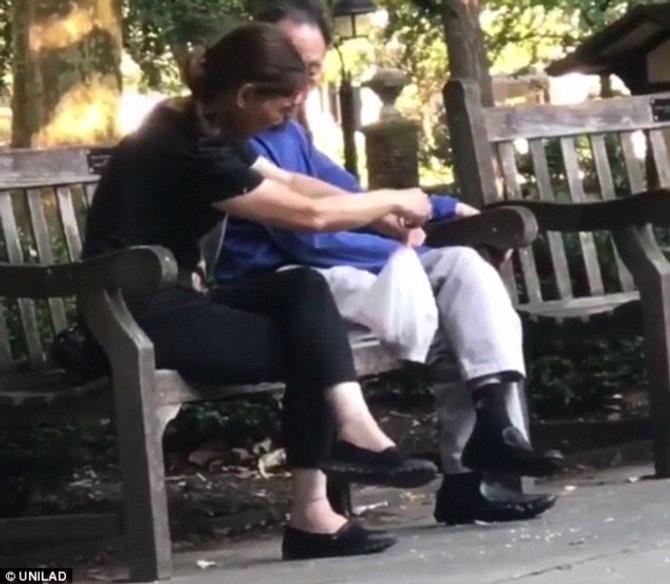 The man appears to toss food to a flock of birds as the woman leans down and grabs a bird and puts it into a small plastic bag, which she ties off as the bird flaps around inside.

The video was posted on social media by NBA shooting coach Chris Matthews, who wrote:

'Relaxing in the park in Philadelphia and we saw this. Smh my gf caught them snatching birds.' 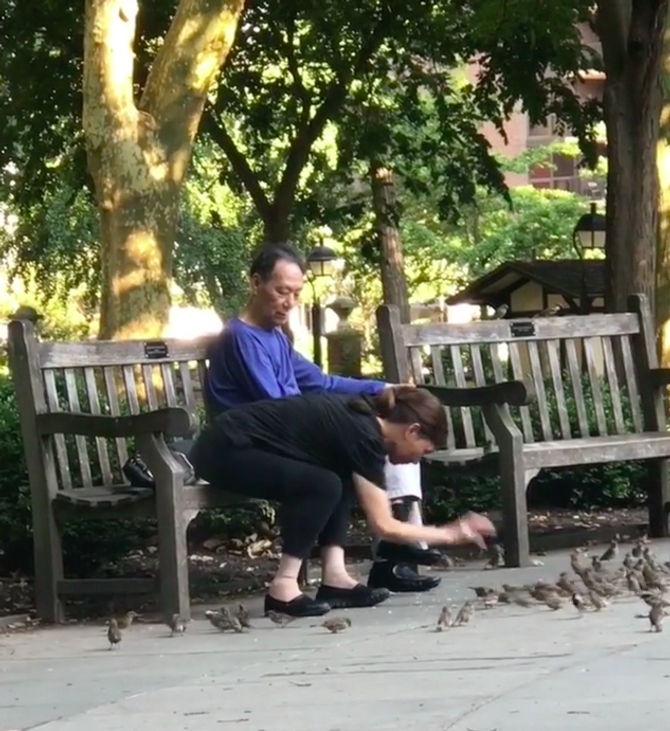 US Park Service spokeswoman Gina Gilliam says trapping and harassing wildlife in the park is against federal regulations.

Some people consider small wild birds as a delicacy, although sparrows are not generally eaten. 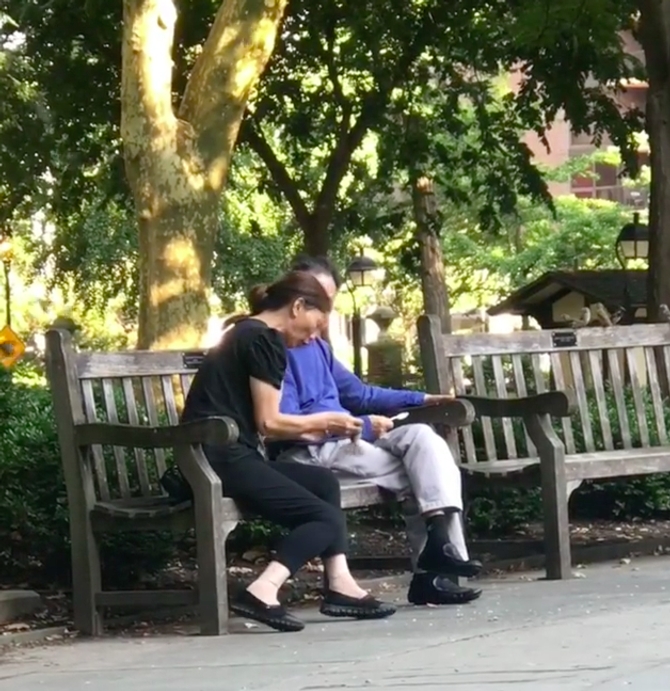 The couple in the video were not identified, so they could not be contacted for comment.